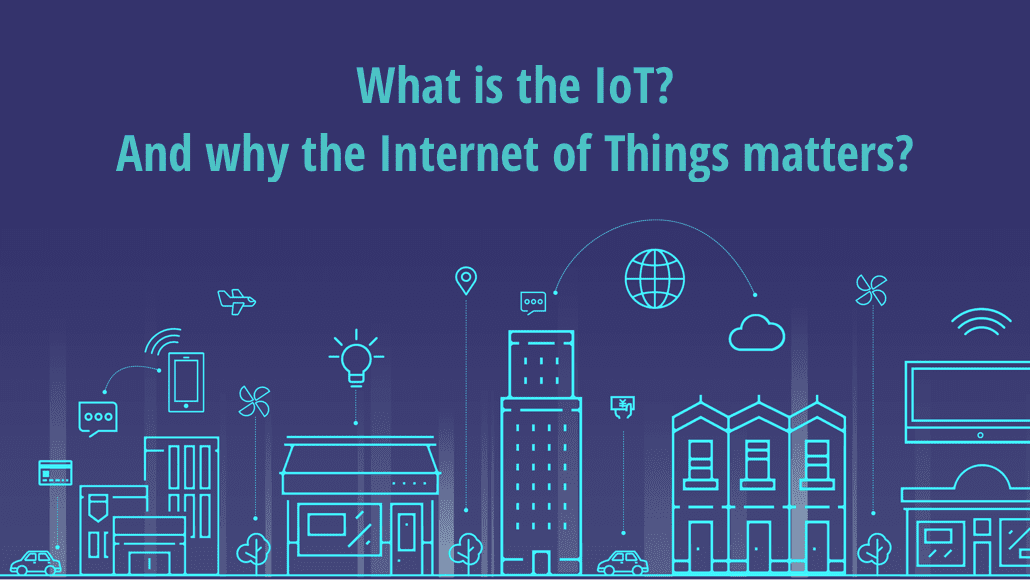 What is the IoT? And why the Internet of Things matters?

Where did the IoT come from?

In October 1989 INTEROP conference, John Romkey introduced the first IoT device into the world. He showed up with the simple toaster that could be remotely switched on and off over the internet. Dan Lynch, president of INTEROP, asked Romkey to bring up his toaster on the Net. In exchange, John got to present his invention in the middle of the exhibition, where all the eyes and ears were. Since then the concept of the Internet of Things has grown and has no sign of stopping. 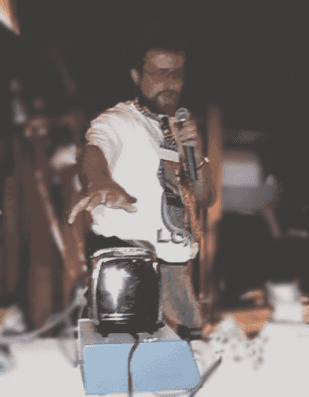 In this blog-post, I will try to explain what’s the IoT and why it matters without using rocket science.

What is the Internet of things?

The best way of finding out information is to just google. Here’s what Google has to say about this intent “what’s the iot?”

“The Internet of Things is the network of devices such as vehicles, and home appliances that contain electronics, software, actuators, and connectivity which allows these things to connect, interact and exchange data.”

If you read it and felt like: “okay, so what?”, well, that’s why we’ve written this blog to provide you with an explanation which makes sense.

There are three operations that connected devices can perform over the Internet:

How does the Internet of things work?

Mainly devices communicate to each other, store the data into the cloud and make each other act on regular basis without human intervention, although people can interact with the devices — like set them up, changing the instructions or gather the data in a different way. Mostly interaction with things happens over the Internet. However, setting them up from the beginning is engineers physical job. 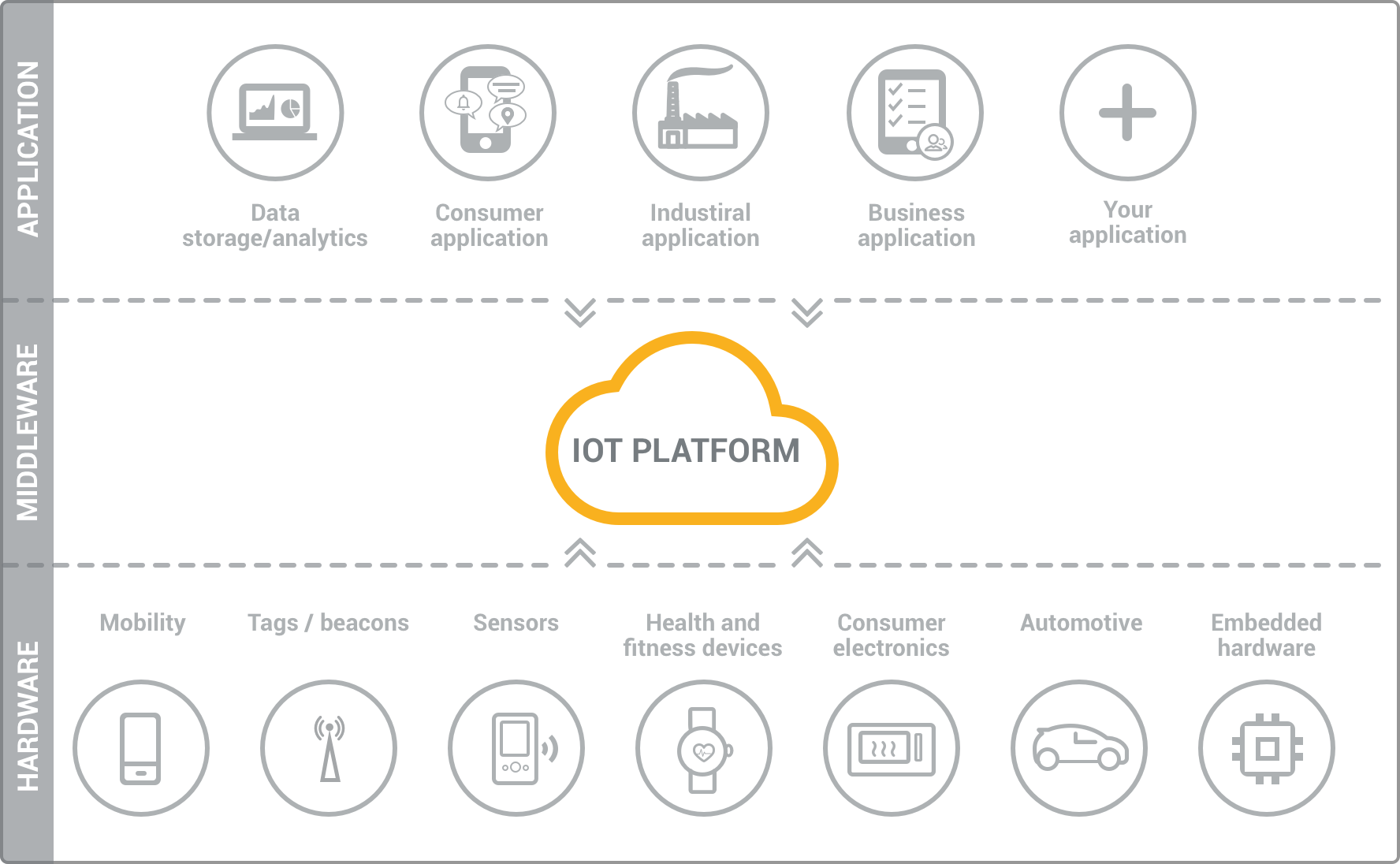 Currently, 19.2% of U.S. adults use smart speakers, according to voicebot.ai. That’s 47.3 million people and 11.8 million homes. Why so many people buy voice assistants? Because connectivity to the Internet gives an instant answer to our questions, play the music or podcast and the best part - we can control our devices while being busy doing other stuff. Not impressed yet?


Benefits of the IoT is already evident in many industries; however, it has just begun.1.3 billion tonnes of food get lost or wasted around the world every year and the Internet of Things has capabilities to cut the number down and in the best case scenario stop it entirely.